This Is How You Lay Bricks 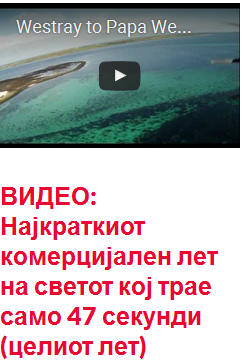 Roy Hodgson has stepped down as England manager following the shock defeat to Iceland at Euro 2016 on Monday.

England were embarrassingly knocked out of the tournament after losing 2-1 to Iceland at the Allianz Riviera.

Hodgson elected to start under-fire winger Raheem Sterling as part of an attacking line-up in Nice and was rewarded when captain Wayne Rooney scored from the penalty spot after just three minutes.

Roy Hodgson’s men are heading home after Iceland, the smallest nation ever to grace a major tournament, inflicted one of the most humiliating defeats in English football history.

Having arrived at Euro 2016 among the favourites, falling at the last-16 hurdle to a country the size of Leicester ranks alongside the 1950 World Cup exit to the United States in the embarrassment stakes.

It was a result few could argue with after a cumbersome, uninspiring and ragged England display at the Stade de Nice, where Iceland secured a deserved 2-1 win thanks to a ruthlessness the Three Lions could only dream of.

The greatest day in the tiny Nordic island’s footballing history means it is now surely a case of when rather than if manager Hodgson leaves, with the dearth of options to replace him as demoralising as this display on the French Riviera.

Wayne Rooney’s penalty gave England a dream start after four minutes, but from that point they were largely outfought, outbattled and outplayed.

Ragnar Sigurdsson all too easily lost Kyle Walker from Aron Gunnarsson’s mammoth throw to level within two minutes and things got worse when a Kolbeinn Sigthorsson effort trickled home after Joe Hart’s pathetic attempt at a save.

Wayward finishing, stern defending and poor passing meant England were unable to find a response as Iceland deservedly set up a remarkable quarter-final with hosts France.As for England, bowing out to Iceland will leave a hangover that will prove hard to shake, with fans chanting, “You’re not fit to wear the shirt” at the final whistle.Few could have foreseen such an ending given the way England flew out of the blocks, with Daniel Sturridge’s strike after 92 seconds followed up by a goal inside four minutes.The Liverpool frontman’s fine ball over the top found the much-maligned Raheem Sterling, whose pace flummoxed Hannes Halldorsson and led to a penalty.

Referee Damir Skomina had no hesitation pointing to the spot and Rooney struck home confidently, firing low to the Iceland goalkeeper’s right – a dream start that lasted mere minutes.

The enormous throw of captain Gunnarsson may have been highlighted by Hodgson but caught his side out, with Kari Arnason’s flicked header allowing the unmarked Ragnar Sigurdsson to direct home.

Walker, so impressive in the group stage, was horribly caught out by the centre-back, who turned home to send those in blue wild.

Dele Alli came close with an exceptional strike as England looked to strike back, with Harry Kane next to try his luck before being caught by another preventable blow.

Jon Dadi Bodvarsson turned a Gylfi Sigurdsson pass into the path of Sigthorsson, whose touch gave him enough space to get away a right-footed shot that Hart somehow failed to turn around the post.

Those in white watched on in stunned silence as the ball trickled over the line, with the limp-wristed attempt at a save leading to as much shock as anger.

It threw England off-kilter and it took several minutes to regain an iota of composure, with Halldorsson tipping over Kane’s superb volley when they next attacked.

Rooney tried his luck from distance after Ari Skulason went close with an audacious left-footed strike at the other end as those on the pitch reflected the tension in the stand.

Chris Smalling’s header went wide and a Sturridge cross-shot threatened before the half-time whistle, which England greeted with hearty and deserved boos.

Jack Wilshere, surprisingly, replaced Eric Dier when the teams re-emerged as Hodgson looked to find an equaliser, with a powerful Kane header easily stopped soon after the restart.

Another poorly defended set-piece nearly saw Iceland pull further ahead 10 minutes into the second half, though, with Hart fortunate that Ragnar Sigurdsson’s close-range overhead was straight at him.

However, there were few signs of life from England as Alli and Wilshere failed from distance in-between the introduction of Jamie Vardy.

The Leicester striker was denied an early effort on goal by Ragnar Sigurdsson’s wonderful tracking back, with Rooney jeered when over hitting a cross from the resulting corner.

Birkir Saevarsson’s threatening drive and skipper Gunnarsson’s near-post drive threatened to make things worse as England left themselves exposed at the back, with Arnason heading wide from a corner.

The inability of Hodgson’s men to break through Iceland’s well-drilled side led to the gamble of Marcus Rashford being brought on.

Arnason got back well to clear in stoppage time but it was too little, too late. England were out and deservedly so – the most crushing and embarrassing circumstances.

England failed to break down a resilient Slovakian defence as they drew 0-0 in St Etienne.

The point means Chris Coleman’s Wales finish as winners of Group B after comfortably seeing off Russia in Toulouse.

Jamie Vardy had the best chance for Roy Hodgson’s men early on as he raced through on goal and failed to beat the goalkeeper, while Dele Alli nearly made an instant impact when he came off the bench – his first touch was a shot cleared off the line by Martin Skrtel.

Their final position in the group means the Three Lions will face the second-placed opponent from Group F – consisting of Portugal, Hungary, Iceland and Austria – next Monday.

Hodgson gambled by making six changes, with captain Wayne Rooney among those standing down in St Etienne.

Recalls for Vardy and Daniel Sturridge always seemed likely after their match-winning displays against Wales four days ago, with Harry Kane and Raheem Sterling duly dropped to the bench.

Kyle Walker, Danny Rose and Alli were the others taken out of the starting XI, with Ryan Bertrand, Nathaniel Clyne, Jordan Henderson and Jack Wilshere on duty.

Slovakia were unchanged from the team that started their 2-1 win over Russia last time out.

After a quiet start in terms of chances, Vardy had England’s first opportunity, showing a superb turn of pace to beat Skrtel. Through on goal, on the left-hand side of the box, the Leicester City striker could not steer the ball past Matus Kozacik.

Clyne, starting in place of Kyle Walker – who has been excellent so far for the Three Lions – got forward well and his pull-back from the byline was not met in the box.

Clyne made another lung-busting run forward and this time found Liverpool team-mate Lallana, whose shot was saved well by the Slovakia shot-stopper.

The first-half showing was dominant by England but it was lacking that clinical finishing ability in the final third.

They had a nervy start to the second half and it could have been much worse after a mix up between Joe Hart and Chris Smalling. Manchester United defender Smalling tried to chest a cross back to the City goalkeeper but he was sold short and Robert Mak failed to take advantage of the defensive error.

Hodgson reacted by bringing on Rooney and then Alli, Wilshere and Lallana making way. Tottenham starlet Alli nearly netted with his first touch when he met Henderson’s cross and volleyed on target, Skrtel making the goal-line clearance.

Eric Dier – moments after pulling up with a problem – threaded a classy ball over the top of the defence and Sturridge, running onto it from six yards, failed to connect with the ball on the turn as England grew increasingly anxious. That was Sturridge’s last act of the game as Hodgson introduced Harry Kane – the Premier League’s top scorer last season.

Kane headed a late chance wide as England had to settle for their second draw of the group stages and second spot in Group B behind their rivals.
Source: talksport.com 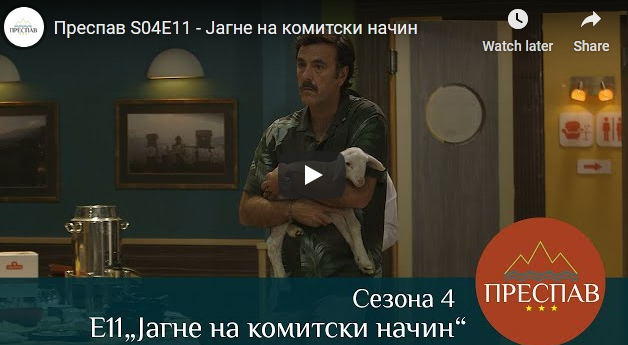 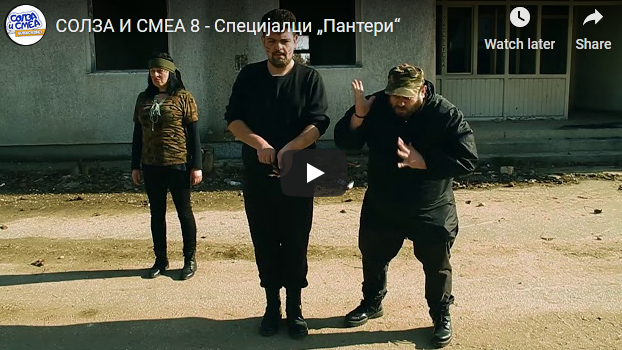 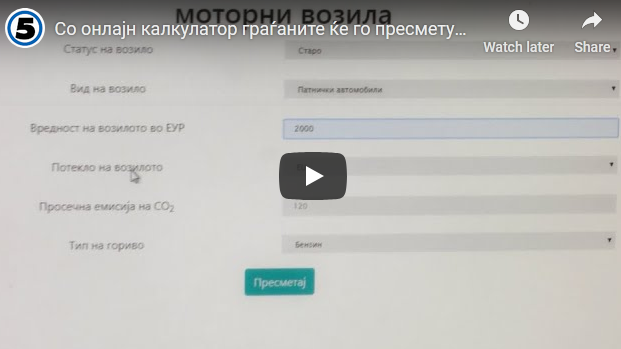 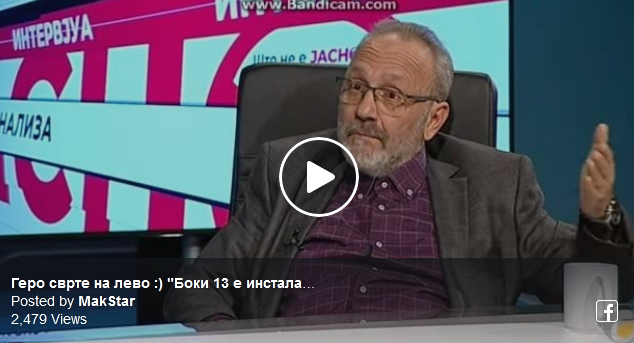 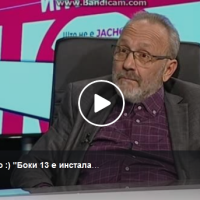 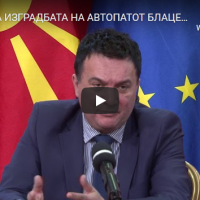 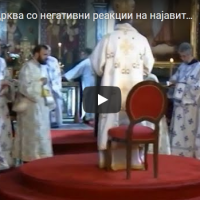 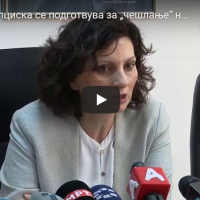 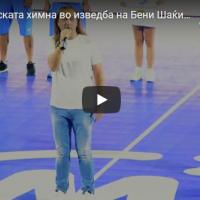 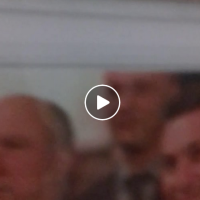 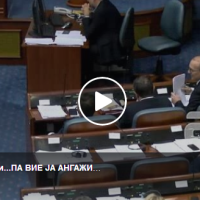 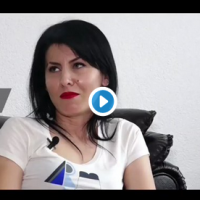 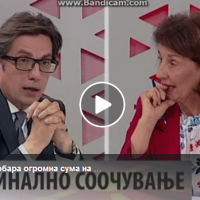